If you've been following the blog for a while now, you might remember I reported a metal ringed Black-headed Gull which I saw at Castlewellan Lake back in January (see here). 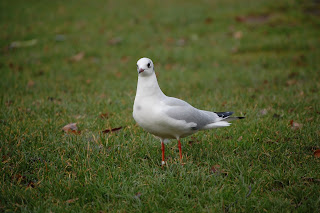 I heard back from the BTO and it turns out that this bird was ringed in Glen Esk in Angus by a member of the Tay Ringing Group on 31 May 2011.

Personally, this is quite exciting for me as when I lived in Scotland, Glen Esk was one of my stomping grounds and as a ringer with Tay Ringing Group I helped Ben Herschell colour-ring Herring Gulls as part of the NE Scotland Project, which has eventually led to this project!

It's strange, as I was back in Scotland last weekend and spent a couple of hours with Ben looking for colour-ringed gulls in Arbroath and, for some reason, I was telling him about this exact bird! 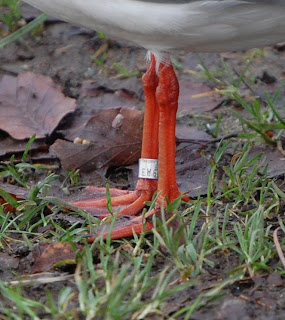 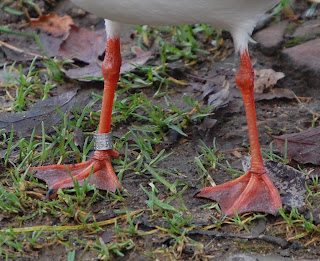 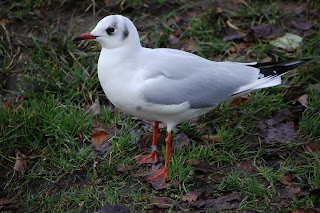 According to the ringing report I received, this is a movement of 354km SW and the time between ringing and re-sighting was 595 days.﻿