It's not often someone admits to having a "favourite gull", but I am quite fond of Mediterranean Gulls. Perhaps it's because, although they're seen regularly here, they're still a bit of a novelty up here in NI.

Move south a bit to Dublin and they're much more common with large flocks often seen at Sandycove Strand.

Sean got in touch just before Christmas to let me know that one of the birds colour-ringed this year has been re-sighted in Portugal, the first time an "Irish" Med Gull has been seen there.

2X5J was ringed by Katie Manley in early September. It was re-sighted twice in mid-October and then on 21 December, it was photographed by Nelson Fonseca at Olhao Saltpans in the Algarve! 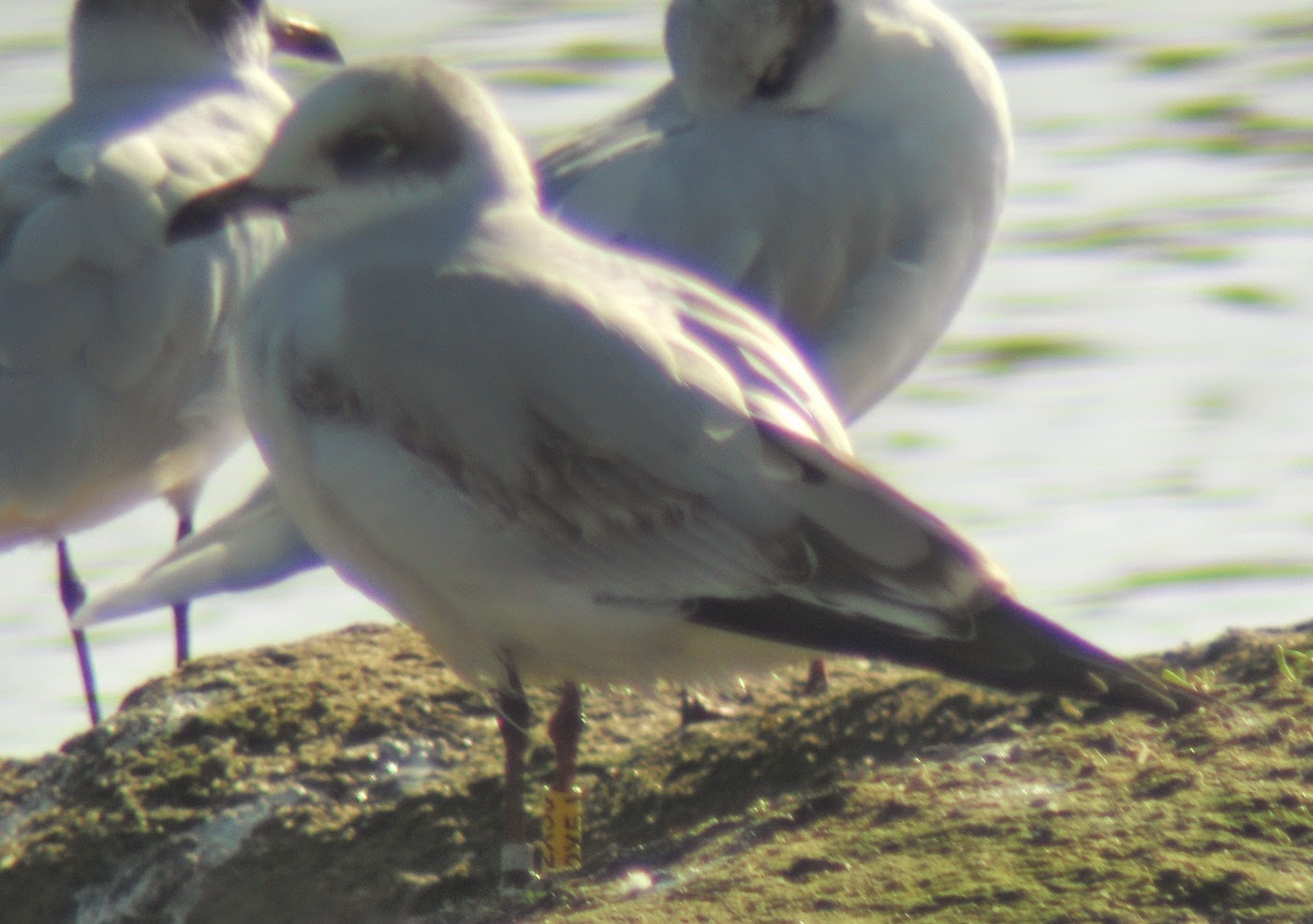 Many thanks to Sean for passing on the information.
No comments:

It's been a bit hectic at work and home recently but thankfully a miserable, rainy day has afforded me some time to sit down and update the NI BHG database, respond to emails and update the blog.

There were a couple of weeks worth of emails to trawl through, extract any reports of colour-ringed gulls and add them to the database which allows us to keep track of all the reports.

Once I had added in all of the recent reports I noticed that the total number of re-sightings was sitting on 1613, over 1500 re-sightings!


Now, while it's not very important on the grand scheme of things, it's a milestone I had hoped to surpass in 2014 and I'm delighted that the efforts of our gull spotters and reports from the public have helped us reach this total.

Many thanks to everyone who has taken the time to report a sighting or send a photo during 2014. Each and every report is very much appreciated and greatly received, whether it be the 100th report of the same bird from the same site, or the first report since ringing. 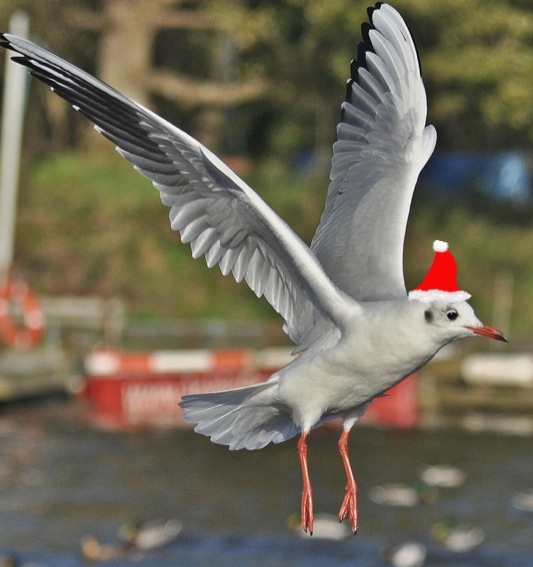 Although we have had (almost) 1500 re-sightings of NI colour-ringed gulls since November 2012, only three records have come from outside of Northern Ireland.

Two of these were 2AAR, the bird which was recorded at Gdansk in Poland in early April 2013, before being photographed at a breeding colony in eastern Poland in mid-April. The third record was of 2AAJ, who was photographed by Gary Woodburn in Seahouses, Northumberland in February this year.

2AAJ was originally ringed in December 2012 and was recorded at Antrim throughout winter 2012-13. It was only seen once all of last winter when Gareth Platt saw it on 15 December, before turning up in Seahouses in late-February.

Gareth got in touch on Sunday to let me know that 2AAJ was back at Antrim, almost exactly a year since it was last recorded in NI.

It will be interesting to see if there are any more sightings of the bird this winter, or will this be the only record we get.

As always, many thanks to Gareth for this reports and photographs.
No comments: