Yesterday Scott, Ru and I headed to the southern shores of Lough Neagh to take advantage of the mild autumnal weather and do some birding.

We called into Kinnego Marina near Oxford Island to check for colour-ringed Black-headed Gulls as there's normally a sizeable flock hanging around. The birds were "bitey", so I decided to give catching a go.

In the short time we were there I caught four birds, three adults and a first winter. The first birds added to the project in winter 2014/15.

Only two of the three adults could be colour-ringed as one of them was missing a leg. 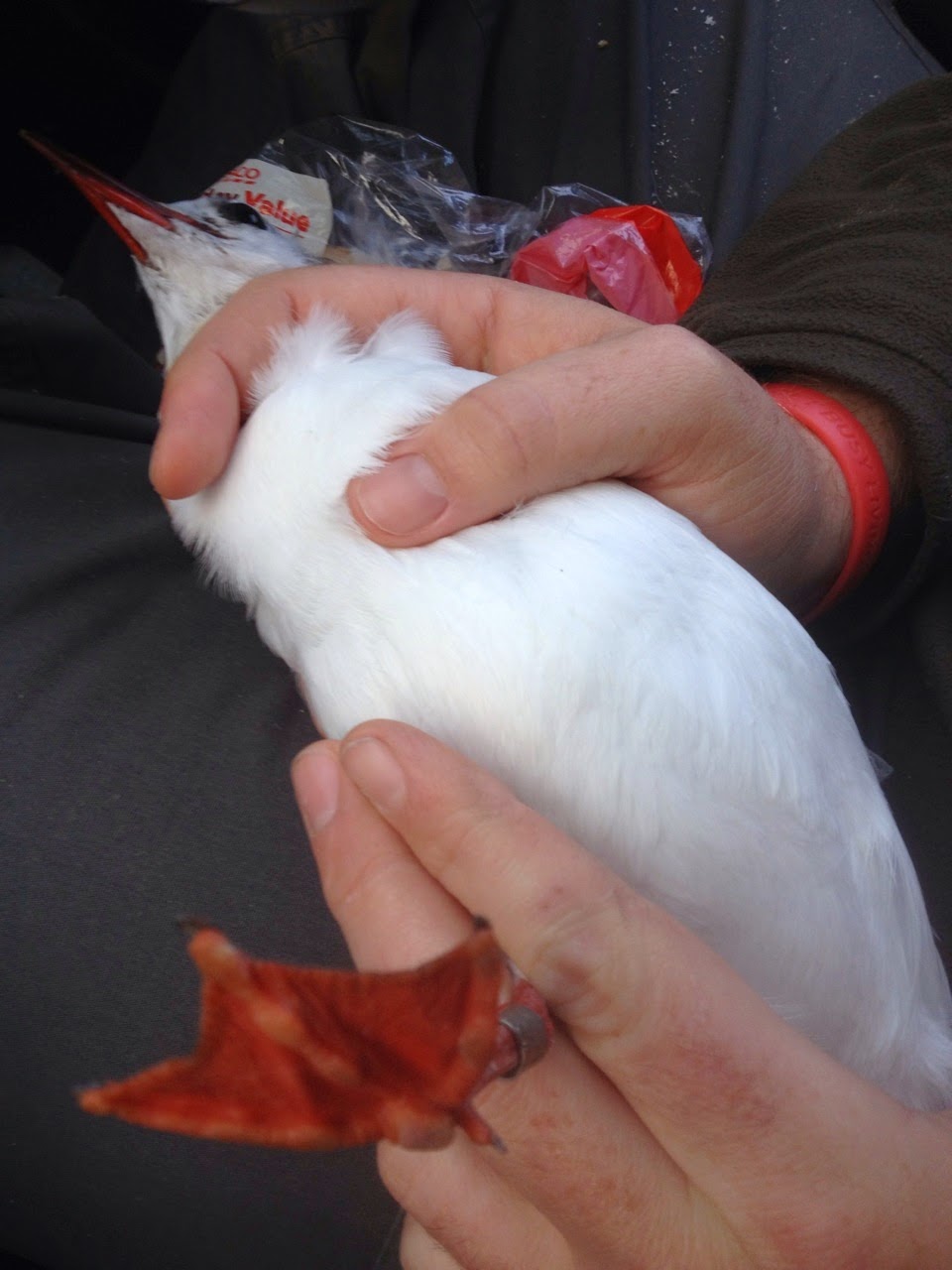 I've seen black-headed gulls with only one leg before, but I always assumed there would be some sort of stump. This bird however had nothing where it's left leg should've been. It obviously doesn't hinder the bird as it has managed to survive until adulthood, making it at least 2+ years old.

The highlight of our small catch was, without doubt, this control which was sporting a Latvian metal ring. 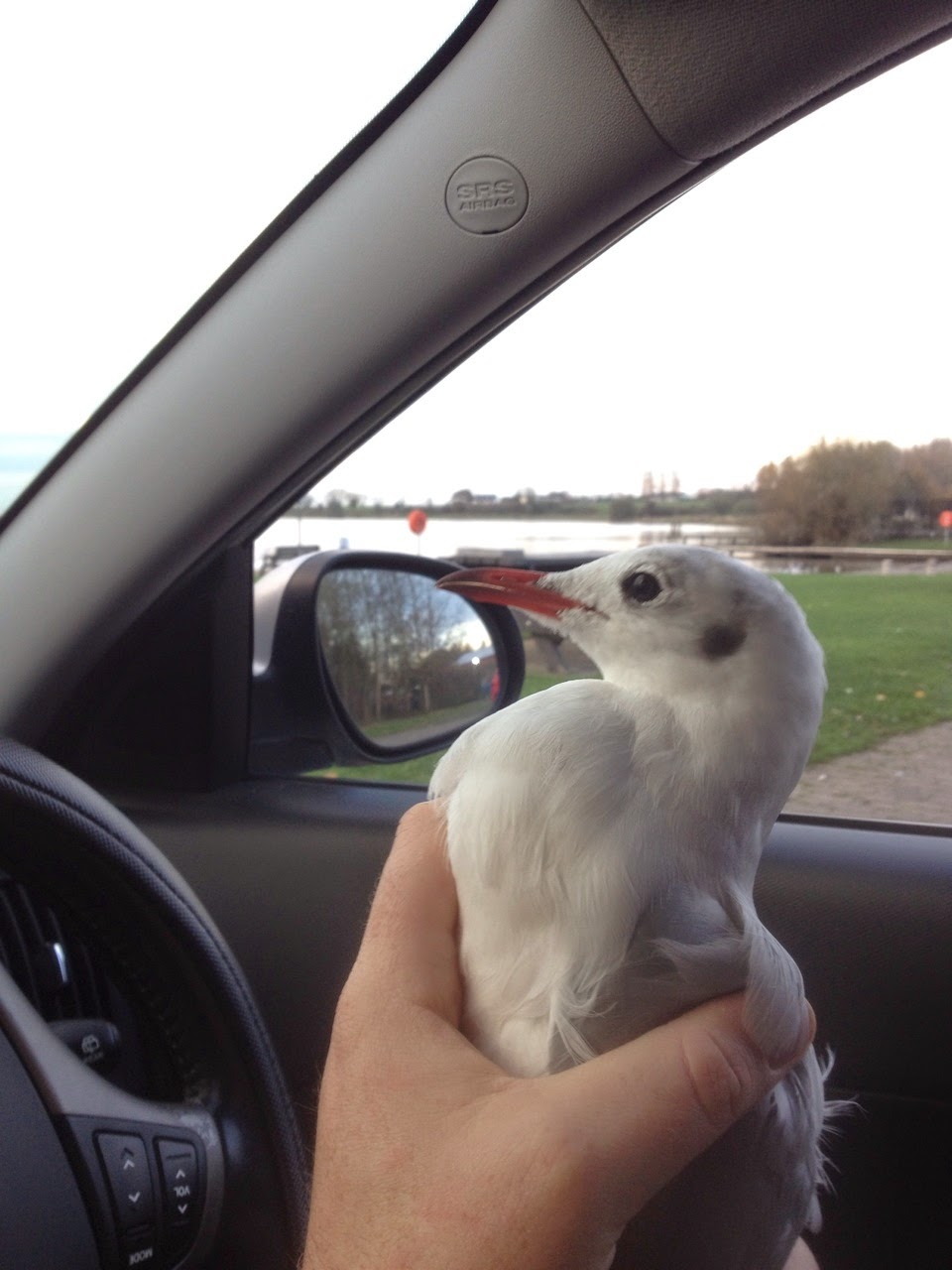 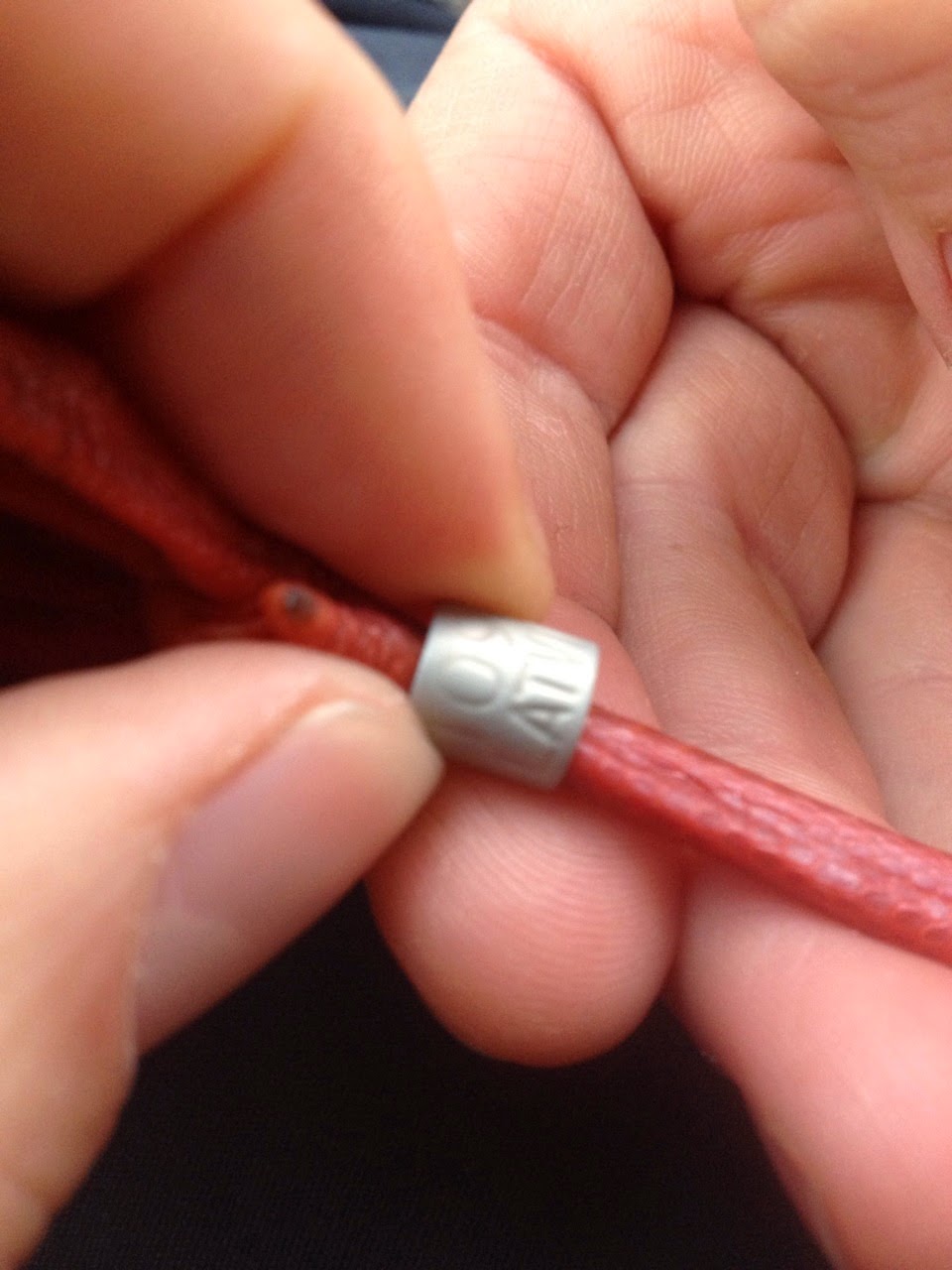 This is the first Black-headed Gull from Latvia we've recorded in NI since the project began in November 2012, yet another country added to the list of where our wintering birds are from.

Great start to the season, I hope the rest of the year is as successful!